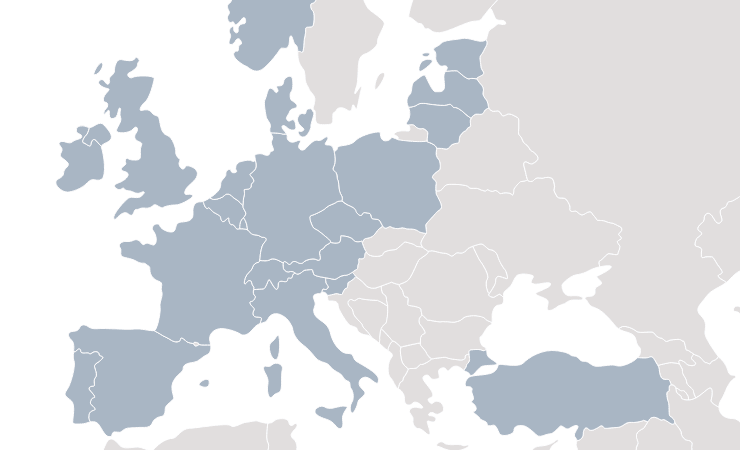 Our bidets are the ideal complement to our high-quality toilets. 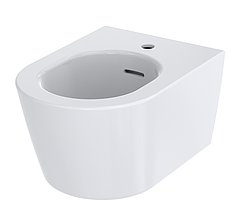 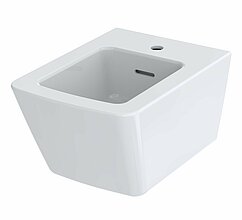 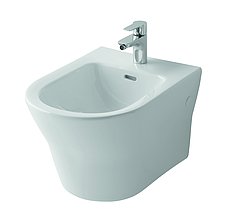 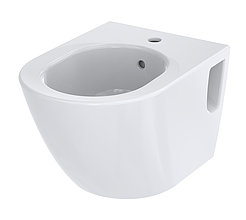 What is a bidet?

A bidet is a low basin used for intimate cleansing, usually found right next to the toilet. Its shape is similar to a toilet bowl, but there is no flush or lid. Instead, there is a faucet that makes it possible to adjust the temperature and water pressure. The seat is usually slightly lower than a toilet. Because of its shape, people often use the bidet as a foot bath, even though this was not the original purpose.

How to use a bidet

A bidet is primarily designed to clean the intimate areas with water after using the toilet. Simply sit frontwards or backwards on the bidet and use your hand and the stream of water to clean. This type of cleansing after using the toilet is far more hygienic, considering that people only “wipe” with toilet paper. Cleansing with water is far more thorough – for improved hygiene as well as health. Using toilet paper beforehand is optional. A bidet makes toilet paper and wet wipes unnecessary, helping to protect. It is absolutely necessary to wash your hands afterwards. People often use the bidet as a foot bath as well. Imagine you’re spending time in Europe’s warmer regions, and have just spent a long day out and about in sandals. You’ll appreciate these practical and soothing benefits of the bidet straightaway.

If you buy a TOTO bidet, it will include the special, dirt-resistant, highly durable CEFIONTECT glaze – just like all TOTO products. This TOTO-exclusive development gives the ceramic an extremely smooth surface, making it very difficult for mould, bacteria and dirt to accumulate. It also makes the ceramic far easier to clean. TOTO bidets offer the highest standards of hygiene as well as outstanding quality. They are available as wall-hung bidets, which allow for greater flexibility in finding the ideal seat height.

The history of the bidet

The bidet was likely invented in France in the early 17th century, when regular bathing was not yet considered an integral part of personal care. Instead, people relied mostly on perfume and powder. Bidets then became well-established in Italy and parts of Portugal. Bidet use in Germany is not as widespread as in these countries. They are becoming more popular in home baths in recent years, especially as people become more conscious of their hygiene as well as protecting the environment. The original primary use of the bidet was for contraception – an idea that would get quite a laugh today.